What is the theme for International Women’s Day 2017?
The theme of International Women’s Day 2017 is “Women in the Changing World of Work: Planet 50-50 by 2030”. In 2015, world leaders at the United Nations adopted the Sustainable Development Goals. They placed gender equality and empowerment of all women and girls at the heart of the 2030 Agenda for Sustainable Development.

Why is International Women’s Day important?
While many strides have been made worldwide in the advancement of women, there more to do. There is still a significant wage gap, a lack of access to basic healthcare for women, policies that do not count the overwhelming majority of women in the informal economy, lack of protection for women from violence in the work place, etc. International Women’s Day is a reminder that significant work still needs to be done to dismantle the historic unequal rights of women.

When did International Women’s Day start?
It’s difficult to say exactly when IWD (as it’s known) began. Its roots can be traced to 1908, when 15,000 women marched through New York City demanding voting rights, better pay, and shorter working hours.

A year later, the first National Woman’s Day was observed in the US on 28 February in accordance with a declaration by the Socialist Party of America.

In 1910, a woman called Clara Zetkin – leader of the ‘women’s office’ for the Social Democratic Party in Germany – tabled the idea of an International Women’s Day. She suggested that every country should celebrate women on one day every year to push for their demands.

A conference of more than 100 women from 17 countries agreed to her suggestion and IWD was formed. In 1911, it was celebrated for the first time in Austria, Denmark, Germany and Switzerland on March 19.

In 1913, it was decided to transfer IWD to March 8, and it has been celebrated on that day ever since. The day was only recognized by the United Nations in 1975, but ever since it has created a theme each year for the celebration.
Link to article: http://www.telegraph.co.uk/women/life/international-womens-day-2016-everything-you-need-to-know-about/

Can men celebrate International Women’s Day?
Of course! Men are welcome to and in fact encouraged to celebrate IWD. A world where not everybody is valued equally is a world where everybody loses. Bridging the gap of equality between men and women is work that must include men too. 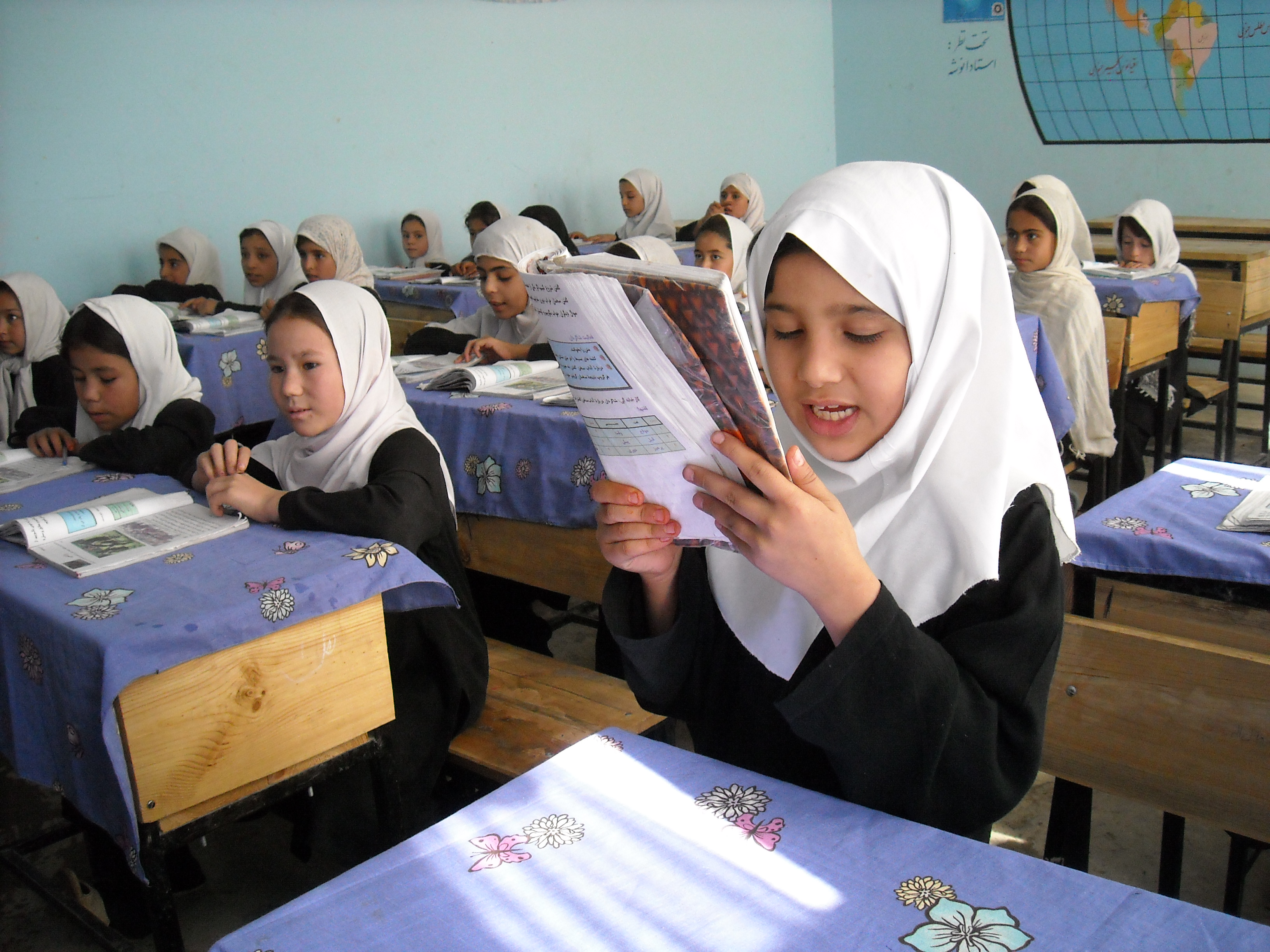