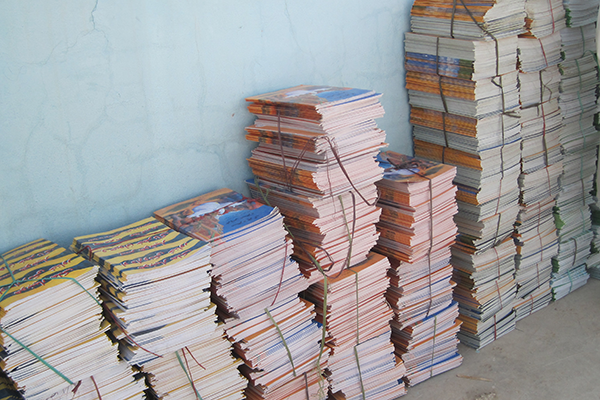 “Women and girls worldwide are disproportionately affected by war, conflict, social issues and health crises compared to men1 . This is especially true for Afghan women who are more burdened by decades of conflict, food insecurity, and economic inequality. Patriarchal norms limit their movement, access to basic rights such as education and health, control over resources, decisions affecting their lives and the right to live free from violence. COVID-19 is proving to be no different and is exacerbating the inequalities Afghan women face. “- Excerpt from A New Scourge to Afghan Women: COVID-19 Oxfam Briefing Note

“They say never to go into business with your best friend,” laughs architect David Miller. But despite this advice, Miller says the almost 40 years he spent working with Robert Hull was the creative partnership of a lifetime.
[…] The two men’s partnership lives on in one last collaboration, the Gawhar Khatoon Girls’ School, which opened in Mazar-i-Sharif, Afghanistan, this summer.” read more .
–The Seattle Times, October 8, 2015

Imagine a country where girls must sneak out to go to school, with deadly consequences if they get caught learning. This was Afghanistan under the Taliban, and traces of that danger remain today. 22-year-old Shabana Basij-Rasikh runs a school for girls in Afghanistan. She celebrates the power of a family’s decision to believe in their daughters — and tells the story of one brave father who stood up to local threats.

Brookings Institution: Expanding and improving the quality of girls’ education in Afghanistan

Afghanistan has the highest level of gender disparity in primary education in the world, with only 71 girls in primary school for every 100 boys. Only 21 percent of girls complete primary education,largely due to cultural barriers, such as early marriage and a lack of female teachers. Further barriers are embodied in long and dangerous routes to schools and a lack of sanitation facilities and surrounding walls once there…read more

A New Day in Afghanistan

Mrs. Ghani stressed the start of a new day in Afghanistan. While keenly aware of Afghanistan’s ongoing challenges, she said too many news reports reaching the West focus on failures, rather than the many successes taking place inside a country that only 13 years ago began to emerge from years of occupation, war, and the harsh rule of the Taliban…read more 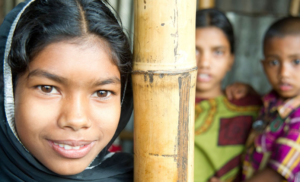 To learn more about the child and early marriage in Afghanistan and other areas of the world, we suggest these resources: 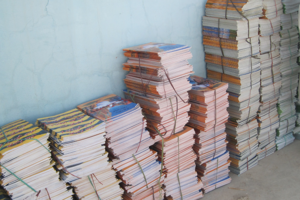 The following reports provide excellent insights into the overall living conditions in Afghanistan and Specific data related to women’s issues. 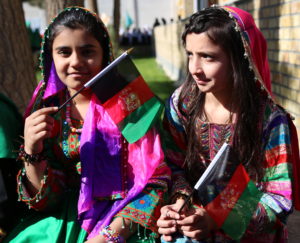 The following reports are prepared by Sahar’s Staff in Seattle and in Afghanistan. These reports are on different aspects of the work Sahar does and the causes it tackles. 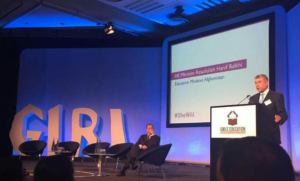 Ministry of Education in Afghanistan

Sahar works closely with the Afghan Ministry of Education to build capacity for girls education. Learn more about the work of the MoE on their website and in this UNESCO report.